Learn about functional programming, and how it can be effectively combined with object-oriented programming. Gain practice in writing clean functional code, using the Scala programming language.

Scala is a language that fuses functional and object-oriented programming in a practical package. It interoperates seamlessly with Java and its tools. Scala is now used in a rapidly increasing number of open source projects and companies. It provides the core infrastructure for sites such as Twitter, LinkedIn, Foursquare, Tumblr, and Klout.

In this course you will discover the elements of the functional programming style and learn how to apply them usefully in your daily programming tasks. You will also develop a solid foundation for reasoning about functional programs, by touching upon proofs of invariants and the tracing of execution symbolically.

The course is hands on; most units introduce short programs that serve as illustrations of important concepts and invite you to play with them, modifying and improving them. The course is complemented by a series of assignments, most of which are also programming projects.

You should have at least one year programming experience. Proficiency with Java or C# is ideal, but experience with other languages such as C/C++, Python, Javascript or Ruby is also sufficient.

The class is designed to be self-contained. For further reading on some of the ideas in the course, we recommend Structure and Interpretation of Computer Programs - 2nd Edition (MIT Electrical Engineering and Computer Science) by Abelson and Sussman, published by MIT Press. For learning more about Scala, we recommend Programming in Scala: A Comprehensive Step-by-Step Guide, 2nd Edition by Odersky, Spoon and Venners, published by Artima Press, or else Scala for the Impatient, by Horstmann, published by Addison Wesley.

The class will consist of lecture videos, which are between 6 and 15 minutes in length. These contain integrated quiz questions per video. There will also be standalone homeworks that are not part of video lectures.

Programming Without Codes
"I wish if someone could have created this course before, I would have mastered...

Object Oriented Programming
Most of the modern programming languages, such as Java, C#, Ruby, and Python...

Learn by Doing - Android for Beginners
** ONLY FREE ANDROID COURSE WITH 7+ HOURS OF CONTENT ** There goes a chinese... 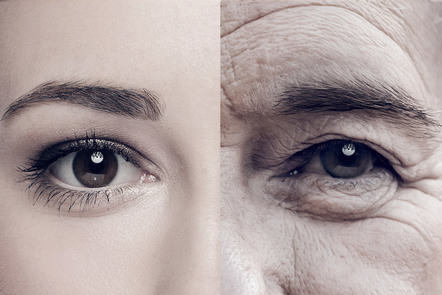 Why Do We Age? The Molecular Mechanisms of Ageing
Why do we age? Is there a limit to human lifespan? Can we prolong our lives... 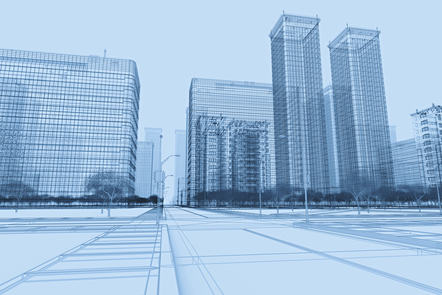 An Introduction to Building Information Modelling
Explore the drivers and definitions of BIM and understand why BIM is an important... 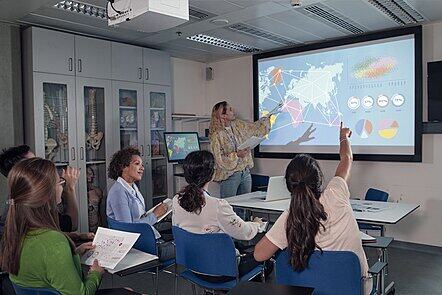 Getting Started with Teaching Data Science in Schools
Learn the basics of data science and how to introduce data science in the classroom... 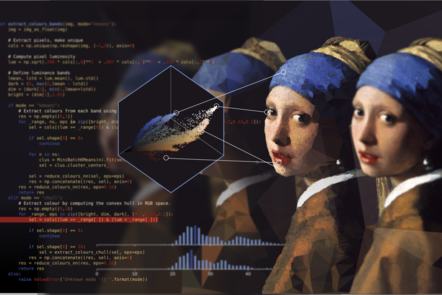 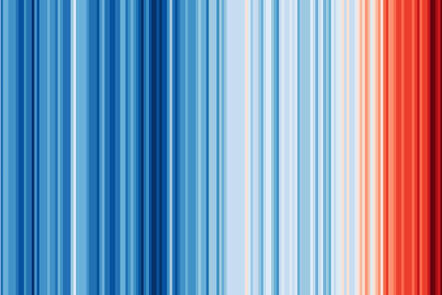 Understanding 9/11: Why Did al Qai’da Attack America?
This course will explore the forces that led to the 9/11 attacks and the policies...

Aboriginal Worldviews and Education
This course will explore indigenous ways of knowing and how this knowledge can...

Accountable Talk®: Conversation that Works
Designed for teachers and learners in every setting - in school and out, in...
Все онлайн курсы от Coursera