An introduction to using computation to understand real-world phenomena.

6.00.2x is aimed at students with some prior programming experience in Python and a rudimentary knowledge of computational complexity. We have chosen to focus on breadth rather than depth. The goal is to provide students with a brief introduction to many topics, so that they will have an idea of what’s possible when the time comes later in their career to think about how to use computation to accomplish some goal. That said, it is not a “computation appreciation” course. Students will spend a considerable amount of time writing programs to implement the concepts covered in the course. Topics covered include plotting, stochastic programs, probability and statistics, random walks, Monte Carlo simulations, modeling data, optimization problems, and clustering.

What will I learn? If you successfully complete this course, you will have:

All required readings are available within the courseware, courtesy of The MIT Press. A print version of the course textbook, Introduction to Computer Science and Programming Using Python, is also available for purchase. The MIT Press is offering enrolled students a special 30% discount on books ordered directly through the publisher’s website. To take advantage of this offer, please use promotion code guttag30 at The MIT Press.

Networking: Introduction to Computer Networking
An introductory computer networking course focusing on how the Internet works...

6.041x: Introduction to Probability - The Science of Uncertainty
An introduction to probabilistic models, including random processes and the...

Online Courses - Anytime, Anywhere
Find out if a career in Engineering is right for you! Do you think you have... 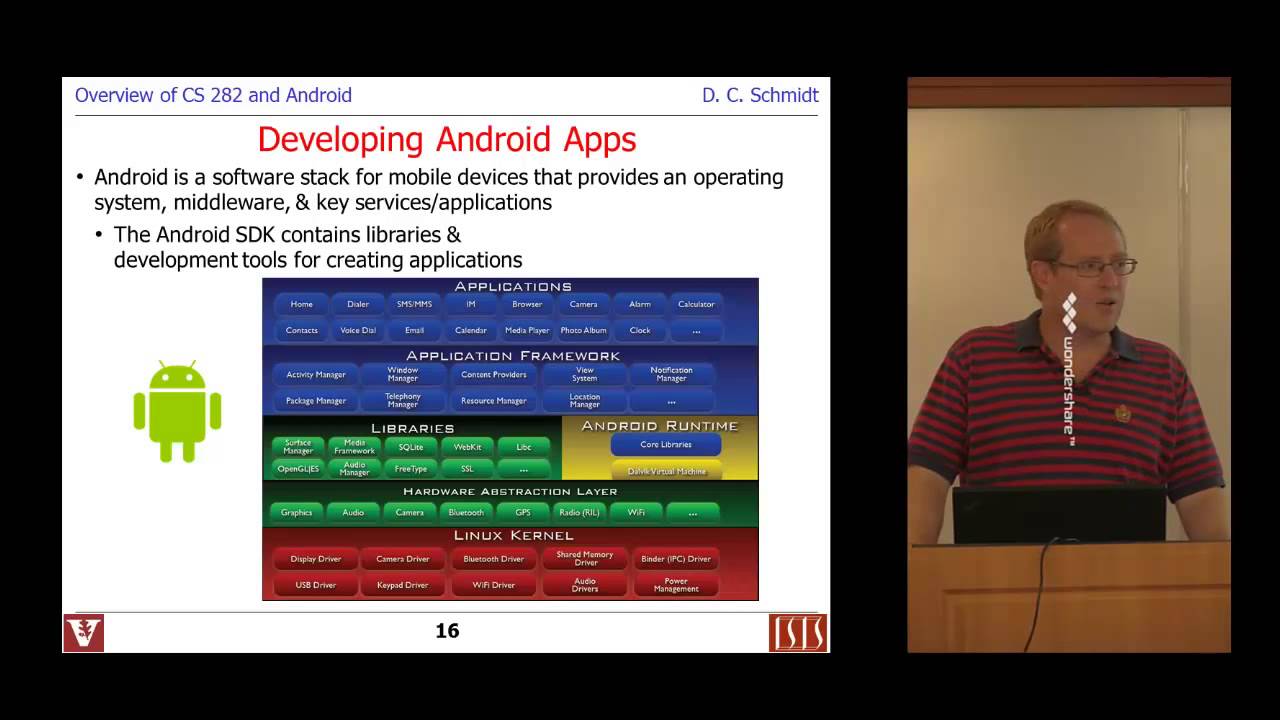 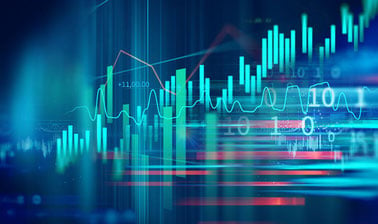