The Korean Story : Secrets of an Economic Miracle

What can the world learn from the Korean development story?

The Korean Story discusses the socio-political and historical context that has shaped the economic growth of South Korea. It probes into how South Korea,  post the Second World War, was able to transform its economy within three decades, to emerge as a leading innovation and technology center in the 21st century.

It highlights South Korea’s current status in terms of human development indicators and the SDGs and offers insights on how other countries can achieve similar growth stories with structured reform and policy measures.

The Korean Story: Secrets of an Economic Miracle is developed and produced by the KDI School of Public Policy and Management, in partnership with the SDG Academy. 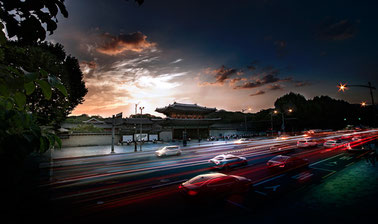 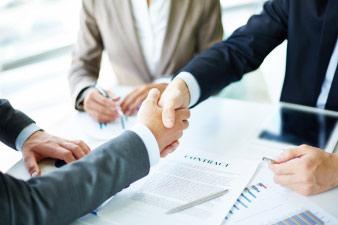 M&A: Concepts and Theories
Gain a solid foundation in mergers &amp; acquisitions to kick-start your career... 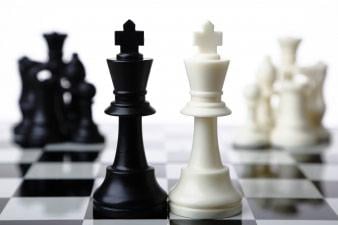 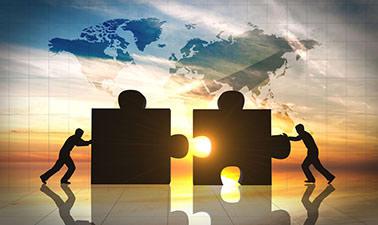 M&A: Structuring the Deal
Learn how M&A; deals are structured and understand the various documents, legal... 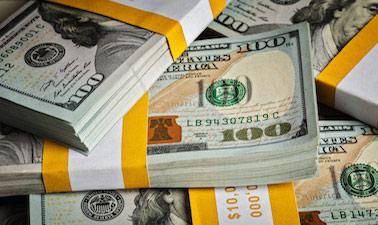 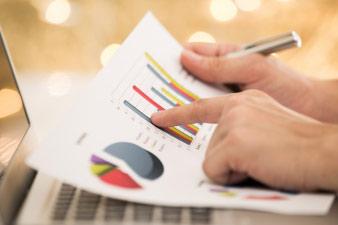 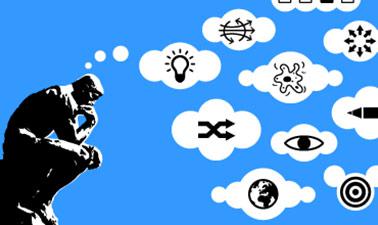 IMAGE | ABILITY - Visualizing the Unimaginable
Enhance your communication skills and learn how to illustrate your thoughts... 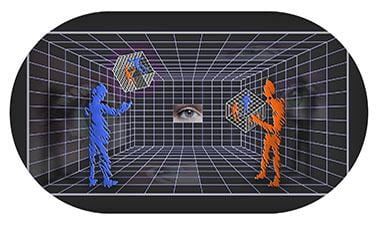 Models in Architecture – design through physical & digital models
Learn to develop your architectural designs by using scale models as well as... 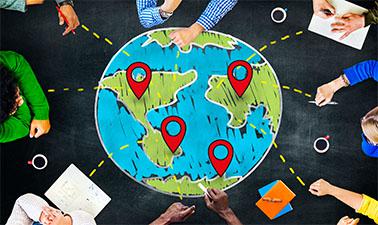 Buyer Behaviour and Analysis
Learn how to analyse and apply consumer and buyer behaviour fundamentals to... 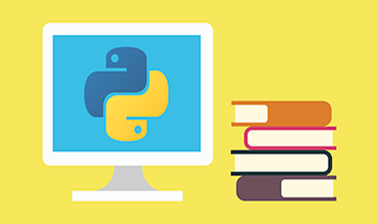 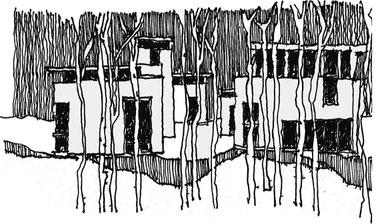 What do Architects and Urban Planners do?
Discover how spatial design professionals make a difference in society Are you...
Все онлайн курсы от edX