Policing and Protest in Manchester: The Moss Side Riots

Understand what civil unrest tells us about our communities

The recent Black Lives Matter protests and riots across the world following the killing of George Floyd in Minneapolis have highlighted difficult legacies from the past and provoked reflection about our shared histories.

On this course, you’ll explore the riots that occurred in Moss Side, Manchester in July 1981, learning more about the historical experiences of ethnic minority communities in England.

Discover the history of the Moss Side riots

You’ll explore what life was like in Moss Side and Manchester at the time, and take a close look at the short- and long-term causes of the riots in 1981.

Taking a broader view of British history, you’ll also examine how the riots in Manchester compared to similar disturbances that year in Brixton and Toxteth.

Consider the social impact of the riots

Alongside noted Mancunian historian Wesley Fleure, you’ll investigate how the country and the media reacted to the unrest, how it changed Manchester, and explore the relevance of Social Contract Theory in modern Britain.

Ultimately, you’ll use the riots as a tool to explore contemporary issues surrounding racism, policing, and protest, evaluating the effectiveness of civil disobedience as a method of protest and learn what the rioters were able to achieve.

This course would appeal to learners interested in issues of racism, protest, policing and other topical debates. It would be of particular interest to school students studying history and politics, but no specialist knowledge is required. 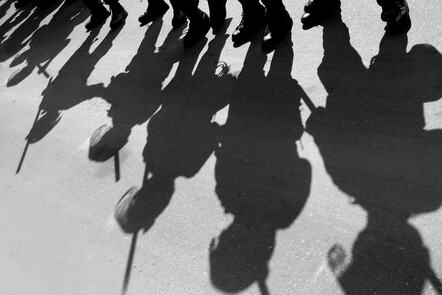 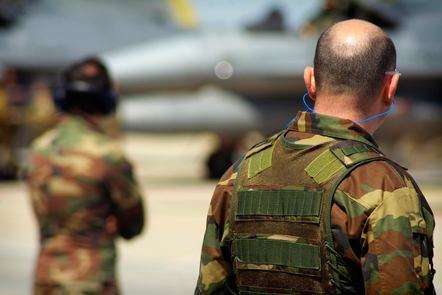 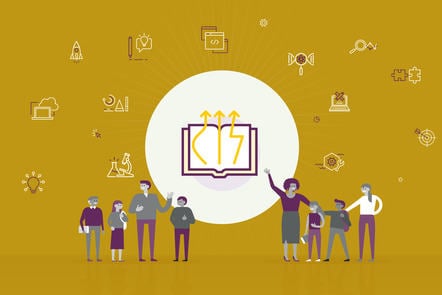 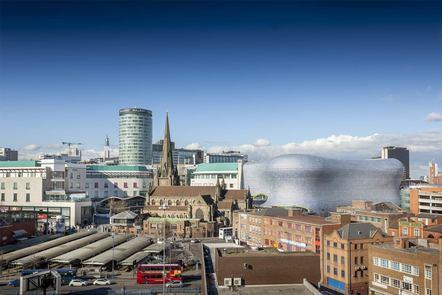 Cultural Heritage and the City
Discover how cities develop their own unique cultures and explore key concepts... 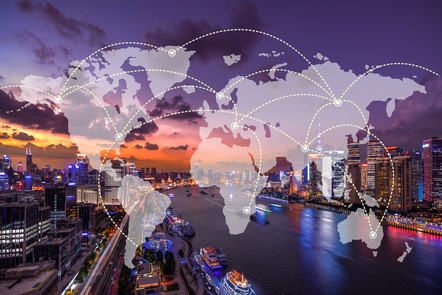 Why Do People Migrate? Theories
Explore theories about migration in greater depth and learn how migration is... 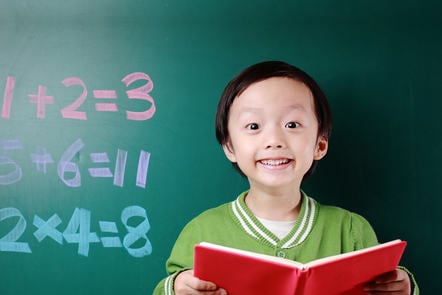 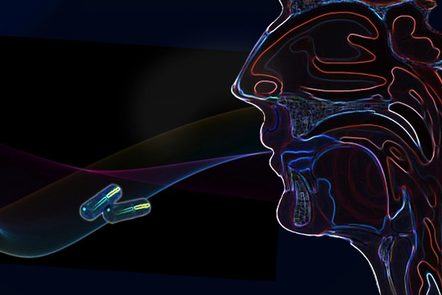 Dysphagia: Swallowing Difficulties and Medicines
This course will enhance the knowledge of any person involved in the administration... 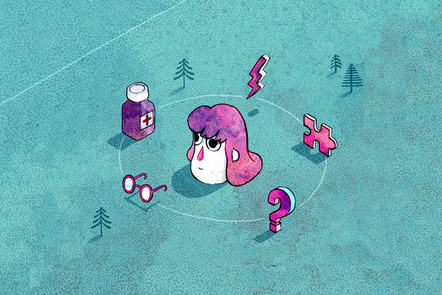 Caring for People with Psychosis and Schizophrenia
Explore the key issues related to caring for a relative with psychosis or schizophrenia... 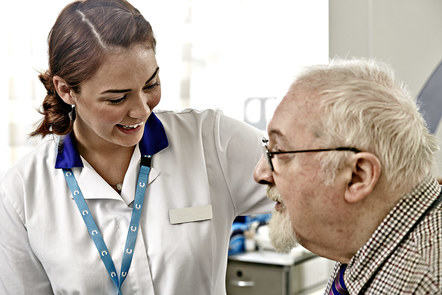